The Imperial Shrine of Yasukuni, informally known as the Yasukuni Shrine (靖国神社 or 靖國神社, Yasukuni Jinja), is a Shinto shrine located in Chiyoda, Tokyo, Japan. It was founded by Emperor Meiji and commemorates those who died in service of the Empire of Japan, which existed from the Meiji Restoration of 1869 until the nation was renamed during the Allied occupation in 1947. The shrine's purpose has been expanded over the years to include those who died in the wars involving Japan spanning from the entire Meiji and Taishō period, and lesser part of the Shōwa period. The shrine lists the names, origins, birthdates, and places of death of 2,466,532 people and animals. Among those are 1,068 considered war criminals, 14 of whom are considered A-Class (leading to the Yasukuni controversies). Another memorial at the Honden building commemorates anyone who died on behalf of the Japanese empire, but includes Koreans and Taiwanese who served Japan at the time. In addition, the Chinreisha building is a shrine built to inter the souls of all the people who died during WWII, regardless of their nationality. It is located directly south of the Yasukuni Honden. Various Shinto festivals are associated with the shrine, particularly in Spring and Autumn seasons when portable Mikoshi shrines are rounded about honoring the ancestral gods of Japan. A notable image of the shrine is the Japanese Imperial Chrysanthemum featured on the gate curtains leading into the shrine. More recently, the visitation of the shrine by active Japanese diplomats and legislators have brought public controversy in global media. The current 11th High Priest incumbent of the shrine is Yasuhisa Tokugawa, who was appointed in 19 January 2013. 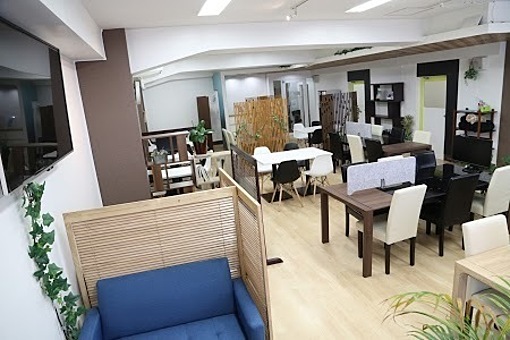