Ryōgoku Kokugikan (両国国技館, Ryōgoku Kokugikan), also known as Ryougoku Sumo Hall, is an indoor sporting arena located in the Yokoami neighborhood (bordering to the Ryōgoku neighborhood) of Sumida, one of the 23 wards of Tokyo in Japan, next to the Edo-Tokyo Museum. It is the third building built in Tokyo associated with the name kokugikan. The current building was opened in 1985 and has a capacity of 13,000 people. It is mainly used for sumo wrestling tournaments (honbasho) and hosts the Hatsu (new year) honbasho in January, the Natsu (summer) honbasho in May, and the Aki (autumn) honbasho in September. It also houses a museum about sumo. The venue is also used for other indoor events, such as boxing, pro wrestling, and music concerts. In past years, it has hosted the finals of New Japan Pro Wrestling's annual G1 Climax tournament as well as the Invasion Attack and King of Pro-Wrestling events. On July 4, 2015, WWE hosted its The Beast in the East event in the arena. 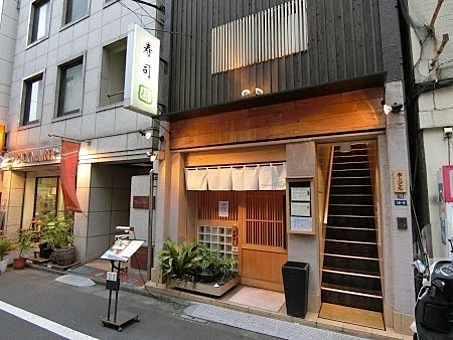 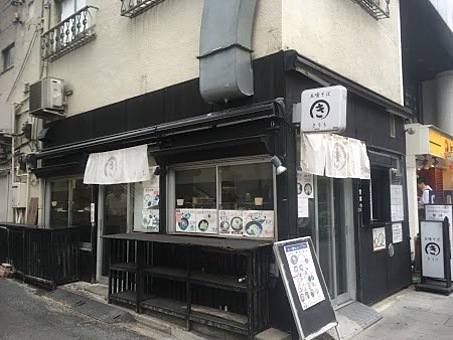 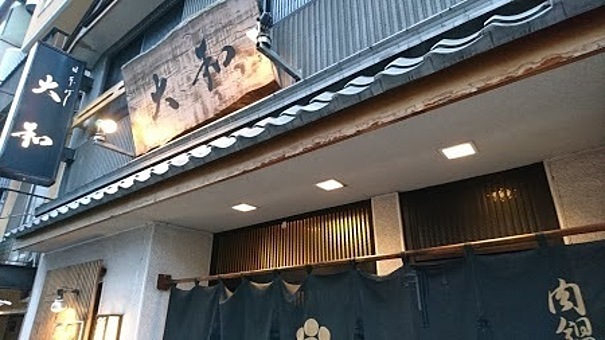 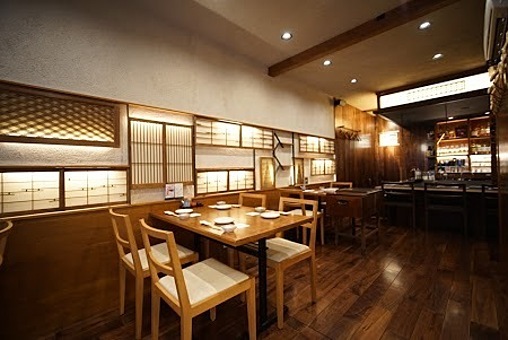 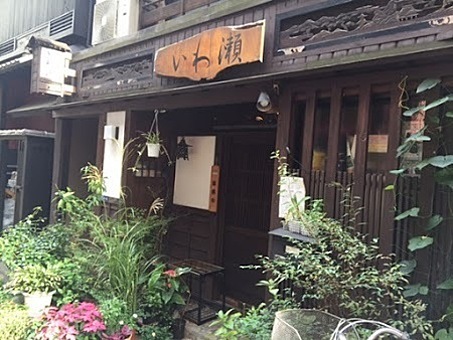