Atriplex (/ˈætrᵻplɛks/) is a plant genus of 250–300 species, known by the common names of saltbush and orache (or orach). It belongs to the subfamily Chenopodioideae of the family Amaranthaceae (which include the Chenopodiaceae of the Cronquist system). The genus is quite variable and widely distributed. It includes many desert and seashore plants and halophytes, as well as plants of moist environments. The generic name originated in Latin and was applied by Pliny the Elder to the edible oraches. The name saltbush derives from the fact that the plants retain salt in their leaves; they are able to grow in areas affected by soil salination. 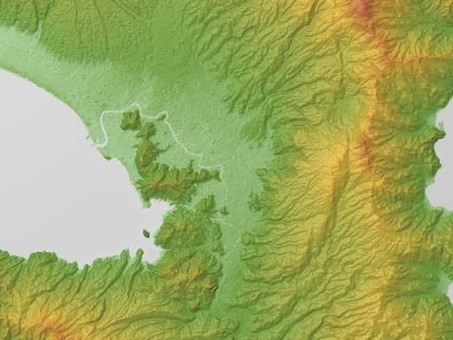