General Nogi`s house is a great example of Western architecture constructed during the Meiji period (19th century), mixing Japanese and Western elements. The general killed himself here after the Meiji Emperor`s death. Descend the stairs to reach the shrine that was dedicated to him in 1917. Lonely place, very photogenic. 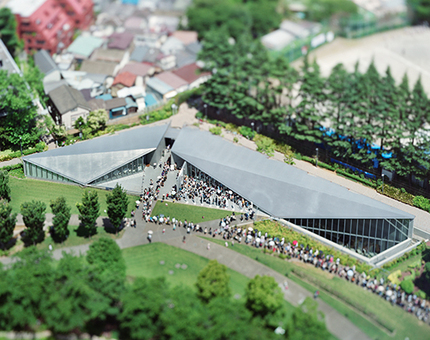