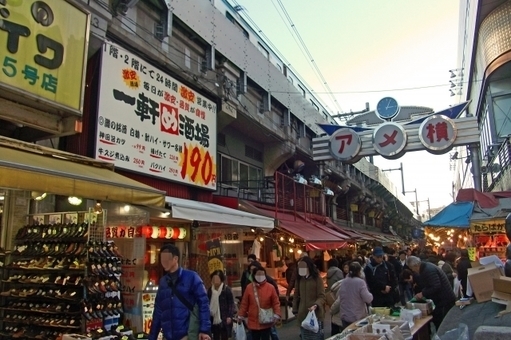 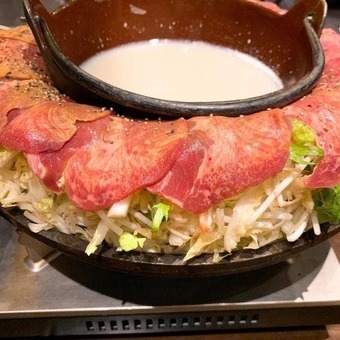 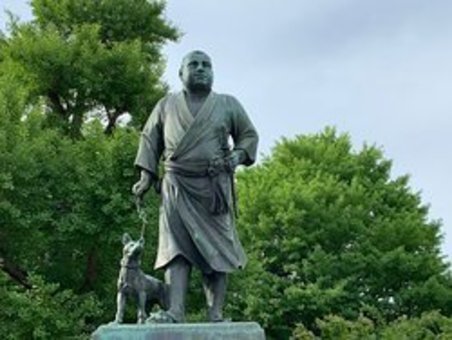 keisei-ueno
A packed shopping bazaar full of stalls selling almost anything you can imagine. It runs roughly south of Ueno station along the inside of the JR Yamanote line tracks to Okachimachi station. If you are looking for a more typically "Asian" market street in Tokyo, with bargaining expected and friendly vendors trying to out-shout each other, this is it. Definitely a good place for souvenirs for friends back home. It is often mistakenly believed that the district got its name in the post-war years from the American blue jeans and other items that were sold on the black market, but really the `ame` comes from the sweets (``ame`` in Japanese) that were sold there.

uenoshi
Ueno Park (上野公園, Ueno Kōen) is a spacious public park in the Ueno district of Taitō, Tokyo, Japan. The park was established in 1873 on lands formerly belonging to the temple of Kan'ei-ji. Amongst the country's first public parks, it was founded following the western example as part of the borrowing and assimilation of international practices that characterizes the early Meiji period. The home of a number of major museums, Ueno Park is also celebrated in spring for its cherry blossoms and hanami. In recent times the park and its attractions have drawn over ten million visitors a year, making it Japan's most popular city park. 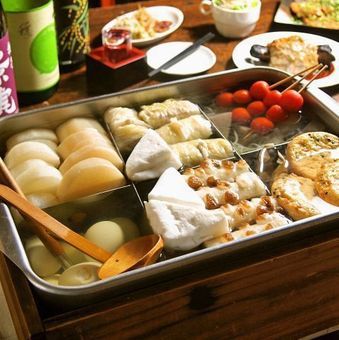 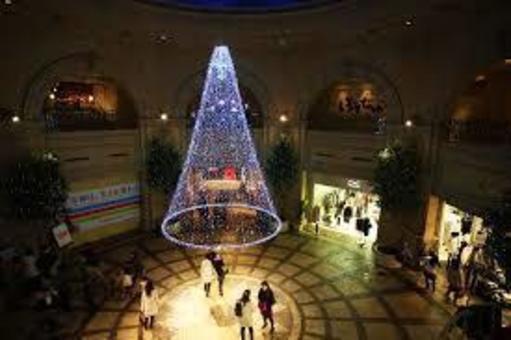