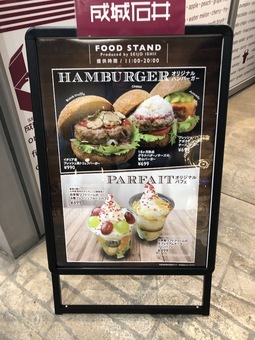 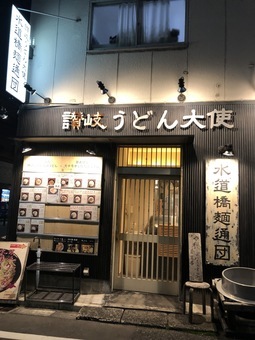 suidoubashi
Tokyo Dome (東京ドーム, Tōkyō Dōmu, TYO: 9681) is a stadium in Bunkyo, Tokyo, Japan. Construction on the stadium began on May 16, 1985, and it opened on March 17, 1988. It was built on the site of the Velodrome, adjacent to the predecessor ballpark, Kōrakuen Stadium. It has a maximum total capacity of 55,000 depending on configuration, with an all-seating configuration of 42,000. Tokyo Dome's original nickname was "The Big Egg", with some calling it the "Tokyo Big Egg". Its dome-shaped roof is an air-supported structure, a flexible membrane held up by slightly pressurizing the inside of the stadium. It is the home field of the Yomiuri Giants baseball team, and has also hosted music concerts, basketball, American football and association football games, as well as puroresu (pro-wrestling) matches, mixed martial arts events, kickboxing events, and monster truck races. It is also the location of the Japanese Baseball Hall of Fame which chronicles the history of baseball in Japan. The Tokyo dome was developed by Nikken Sekkei and Takenaka Corporation. 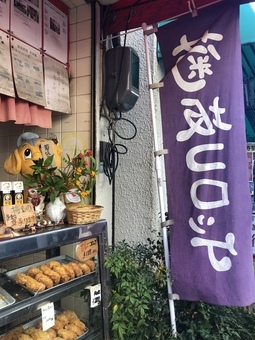 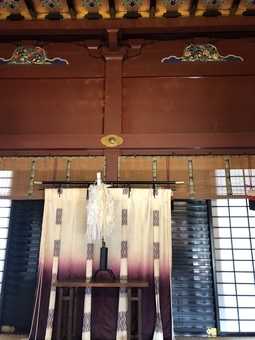 提供ツアー
Add to Your Favorites !