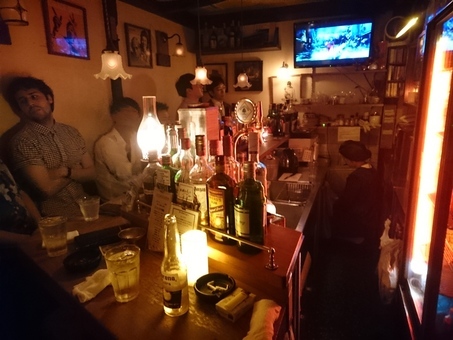 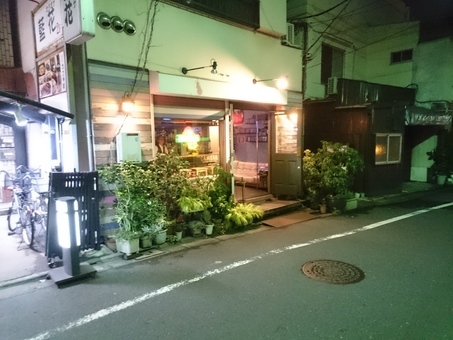 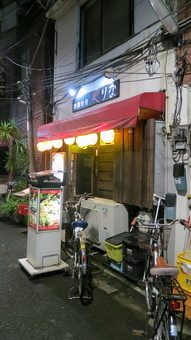 Restaurants
Asakusa Shrine (浅草神社, Asakusa-jinja), also known as Sanja-sama ("Shrine of the Three gods"), is one of the most famous Shinto shrines in Tokyo, Japan. Located in Asakusa, the shrine honors the three men who founded the Sensō-ji. Asakusa Shrine is part of a larger grouping of sacred buildings in the area. It can be found on the east side of the Sensō-ji down a street marked by a large stone torii.

Restaurants
Hachikō (ハチ公, November 10, 1923 – March 8, 1935) was an Akita dog born on a farm near the city of Ōdate, Akita Prefecture, Japan. He is remembered for his remarkable loyalty to his owner, which continued for more than nine years after his owner's death. Hachikō is known in Japanese as chūken Hachikō (忠犬ハチ公) "faithful dog Hachikō", hachi meaning "eight" and kō meaning "affection." During his lifetime, the dog was held up in Japanese culture as an example of loyalty and fidelity. Well after his death, he continues to be remembered in worldwide popular culture, with statues, movies, books, and appearances in various media. 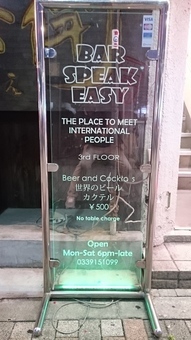 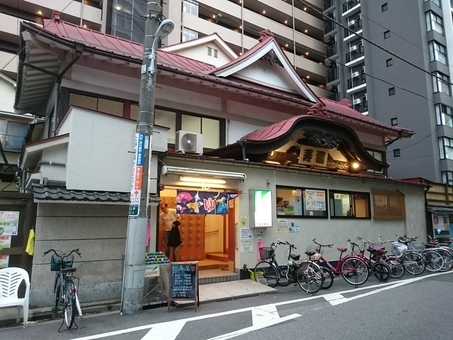