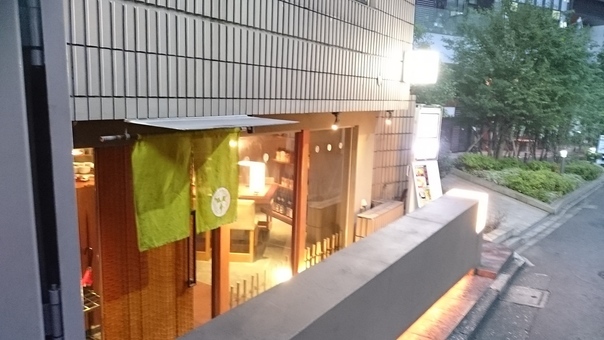 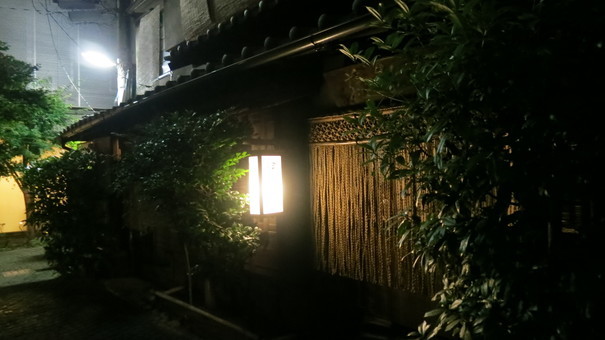 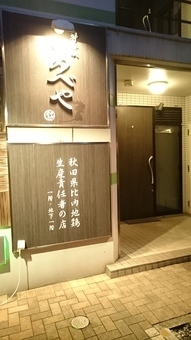 Restaurants
Shinjuku Gyoen National Garden (新宿御苑, Shinjuku Gyoen) is a large park with an eminent garden in Shinjuku and Shibuya, Tokyo, Japan. About 31% of the park's area is in Shibuya Ward, with the remaining 69% in Shinjuku Ward. It was originally a residence of the Naitō family in the Edo period. Afterwards, it became a garden under the management of the Imperial Household Agency of Japan. It is now a park under the jurisdiction of the national Ministry of the Environment.

Restaurants
Tokyo Skytree (東京スカイツリー, Tōkyō Sukaitsurī) is a broadcasting, restaurant, and observation tower in Sumida, Tokyo, Japan. It became the tallest structure in Japan in 2010 and reached its full height of 634.0 metres (2,080 ft) in March 2011, making it the tallest tower in the world, displacing the Canton Tower, and the second tallest structure in the world after the Burj Khalifa (829.8 m/2,722 ft). The tower is the primary television and radio broadcast site for the Kantō region; the older Tokyo Tower no longer gives complete digital terrestrial television broadcasting coverage because it is surrounded by high-rise buildings. Skytree was completed on 29 February 2012, with the tower opening to the public on 22 May 2012. The tower is the centrepiece of a large commercial development funded by Tobu Railway and a group of six terrestrial broadcasters headed by NHK. Trains stop at the adjacent Tokyo Skytree Station and nearby Oshiage Station. The complex is 7 km (4.3 mi) north-east of Tokyo Station.

Restaurants
Takeshita Street (竹下通り, Takeshita-dōri) is a pedestrian shopping street lined with fashion boutiques, cafes and restaurants in Harajuku in Tokyo, Japan. Stores on Takeshita Street include major chains such as The Body Shop, McDonald's, and 7-Eleven, but most of the businesses are small independent shops that carry an array of styles. The shops on this street are often a bellwether for broader fads, and some are known as "antenna shops," which manufacturers seed with prototypes for test-marketing. Takeshita Street was a reliable place to go and purchase fake Japanese and American street brand goods from the early 1990s to 2004. Since 2004, a stronger metropolitan government stance on counterfeit merchandise has led to a decrease of such items being available to the public. Located directly across from the exit of JR East's Harajuku Station, Takeshita Street is very popular with young teenagers, particularly those visiting Tokyo on school trips, or local young people shopping for small "cute" goods at weekends. 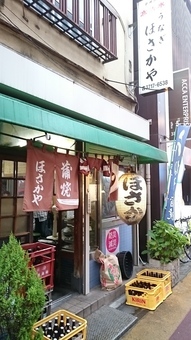 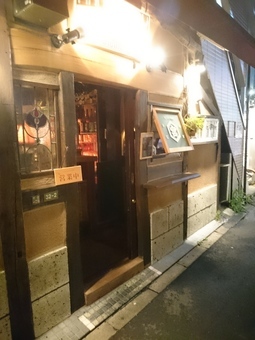