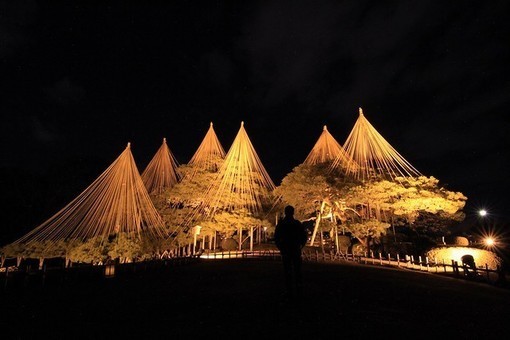 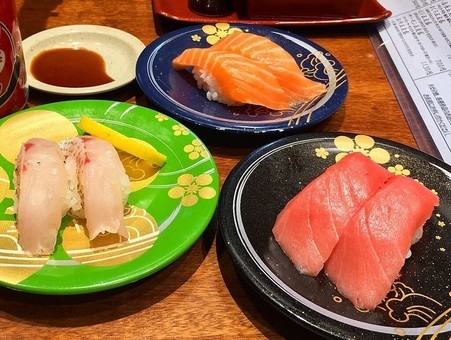 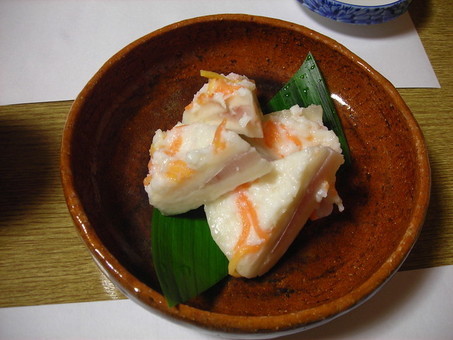 Kanazawa
(兼六園). The most famous sight in Kanazawa, the Garden of Six Attributes is considered one of Japan`s Top 3 gardens. Once the outer pleasure gardens of the Maeda Lords, it gradually expanded to take over the entire block. While not completed in its final form until the waning years of the Edo Shogunate, it still represents one of the peaks of Japanese strolling garden design. The way in which water is piped from many kilometres upstream to fill its streams and ponds before going on to fill the castle moats is one of the great engineering feats of the Edo period. In part of the grounds, and with a steep separate ¥700 entrance fee, is the Seisonkaku Villa, build by a Maeda lord for his mother. Only part of it remains today, but is a rare example of existing daimyo palace architecture. The upper floor, with its bright blues and reds, is in distinct contrast to the muted earth tones of Kyoto style. ¥300, and ¥100 for children age 6-17y. 07:00-18:00 daily. During cherry blossom season, entry to the park is free and it`s open and lit up until 21:00. Non-Japanese visitors may find it rather ironic to be provided with a translation of what the many guides are yelling from their electronically amplified megaphones: "These gardens are particularly famed for their tranquillity, appreciate the peace and stillness" ! 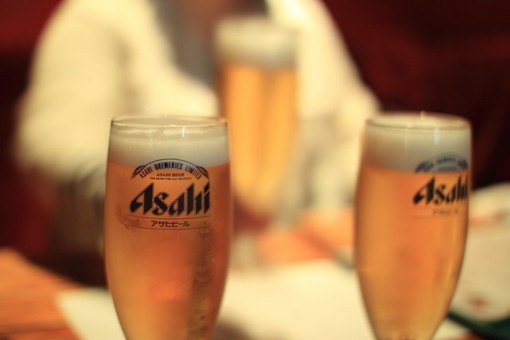 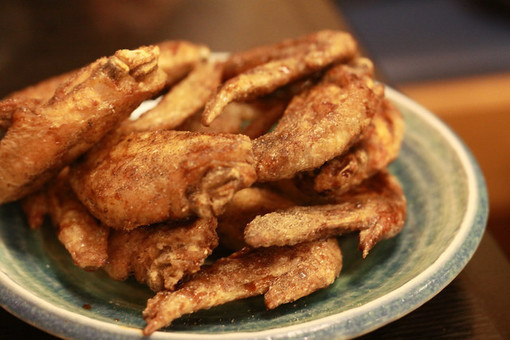